In their study on attention deficit hyperactivity disorder (ADHD) and brain volume, Martine Hoogman and colleagues1 concluded: “We confirm, with high-powered analysis, that patients with ADHD have altered brains; therefore ADHD is a disorder of the brain. This message is clear for clinicians to convey to parents and patients, which can help to reduce the stigma of ADHD and improve understanding of the disorder”. Such a definitive statement, however, is not supported by their data. In our view, their statement is wildly speculative and dangerously misleading at a time when ADHD is already overdiagnosed and overtreated with medication in high-income and middle-income countries.

In their well executed study, Hoogman and colleagues reanalysed data from 23 sites for brain volume differences in children and adults diagnosed with ADHD. On the basis of Cohen’s d values ranging from −0·19 to −0·10, the authors state that the volumes of the accumbens, amygdala, caudate, hippocampus, and putamen, and the intracranial volume, were smaller in individuals with ADHD than in healthy individuals. However, such small effect sizes mean that approximately 95% of the two groups overlap, and are usually interpreted as negligible or very small differences.

Even in studies with more compelling effect sizes than in this study, interpretation of differences between ADHD-diagnosed and ADHD-undiagnosed groups is complicated. Within-group variation is always large and between-group differences are small and do not apply to many individuals diagnosed with ADHD. Furthermore, associations do not necessarily imply causality. When Hoogman and colleagues wrote that their study proves that ADHD is not “caused by incompetent parenting”, they do so without referring to the brain’s plasticity and the fact that environmental factors can change brain anatomy. Additionally, the behaviour we call ADHD is not caused by either brain defect or bad parenting, but is associated with many different factors, ranging from poverty to pesticide exposure. 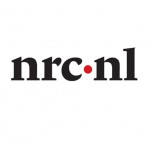 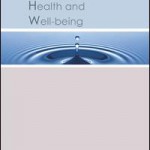 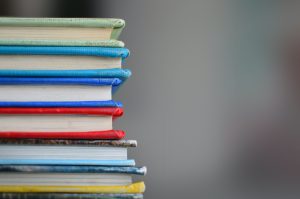 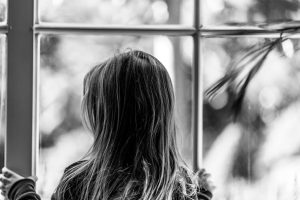